Voting by mail this year

Last week, I voted absentee for our primary election in Minnesota. That’s one way I make my voice heard and hope that you all do the same. It’s pretty simple – register to vote, request your vote-by-mail ballot for your upcoming elections, and then follow the instructions on the mail-in ballot. Then, vote and mail it in. Done! 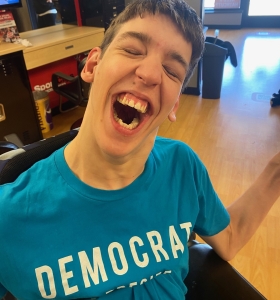 What matters to me

I try to keep the political posts to a minimum so as to not offend anyone, but with this fall’s election, it feels as if so much is at stake that I want to make my voice heard. As you have noticed from previous posts, I’m a Democrat. I’m active in the DFL (that’s Democratic-Farmer-Labor Party in Minnesota). I was a delegate to the State DFL Convention again this spring. I met some of my friends by being involved with Senate District 38 – friends like Justin Stofferahn, who is running to be my State Senator, and Ami Wazlawik., who is running for reelection in the Minnesota State House. I was even going to introduce Justin at the District Convention except that the in-person convention ended up getting cancelled.

The thing is, this election matters. It matters on all levels from local County Commissioners to State Senators and Representatives to US Senators and Representatives, and President. It matters because we are not just picking a president or representative or senator…we are choosing the right to health care, affordable and accessible housing, and protecting Medicaid. Health care, affordable housing, and Medicaid have been under attack and drastic cuts or changes to these programs can have a very real negative impact on my being able to live an independent life in my community. That’s why I vote. That’s why I vote for Democrats.

That is why I am supporting democrats up and down the ticket. From Nicole Frethem as my County Commissioner to Ami Wazlawik for State Representative to Justin “#FlipMNSenate” Stofferahn to be my new State Senator. That’s why I support Representative Betty McCollum and Senator Tina Smith to keep fighting for me in Washington. And, finally, to Joe Biden for President and an end to the craziness of the past 4 years.

So, go out, do your research and be sure you know what the people you’re voting for stand for. I for one, know that my current State Senator, doesn’t stand for me, when he retweets insulting tweets that use the “R-word.” If you’re in my Senate District, vote for Justin Stofferahn, if you want someone who treats people with respect and the dignity that each and every one of us deserves.

Don’t wait until the fall to get involved. Your local candidates and campaigns need your help and support right now. Many of the candidates are having online forums where you can learn more about where they stand on issues important to you. Show up! Get involved. It matters. All of our voices matter.

Learn more about the candidates I support from their websites:

These are all of my own personal opinions and not sponsored by political parties or candidates and the same thing goes for all my political posts. 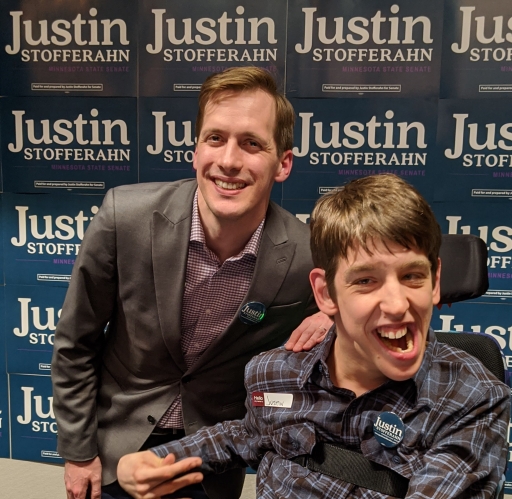 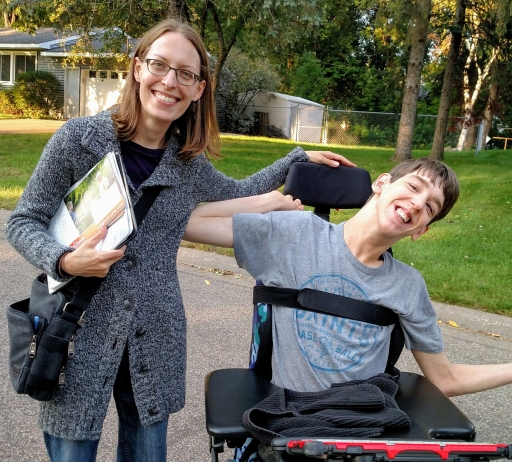 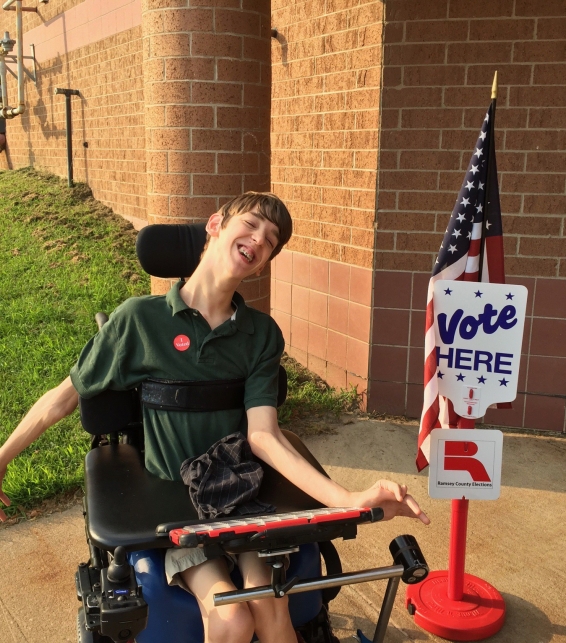 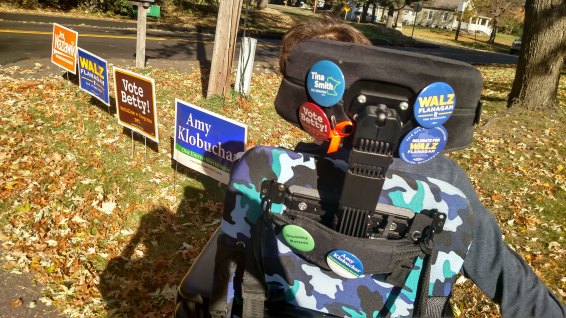 1 thought on “Why it matters”