Last Saturday, AFC Wimbledon, a third-tier fan-owned football team, beat West Ham United, a Premier League team, in the fourth round of the FA Cup. I don’t want to alienate people who support West Ham, so I am not going to talk about the game. Instead I am going to tell a personal story about never giving up.

Five years ago, I tried deep brain stimulation (DBS). I wanted to see if it would be helpful in downplaying the jerky movements that are completely annoying and make it hard to do what I want to do. Two weeks after the second surgery, my stimulator was inflamed. I went to the emergency room right away and found out I had a staph infection. I had two choices: take everything out (stimulator in my chest with wires threading up my neck to the top of my head and then leads going to my basal ganglia deep in my brain) or keep it in for as long as possible. 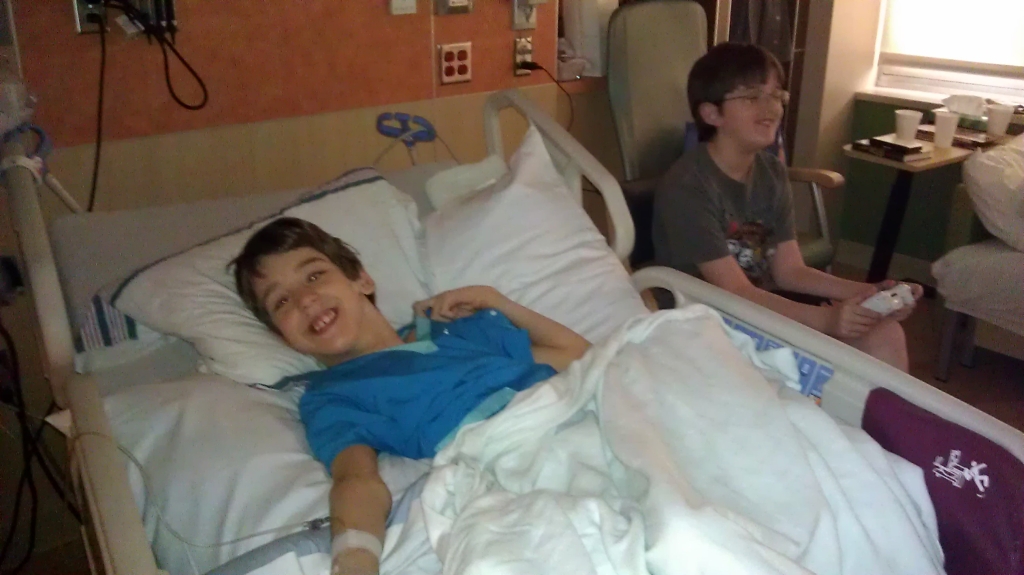 I knew that I would have to put heavy duty IV antibiotics in my system, but initially wanted to take it out. I was hurting and you should never make decisions when you are in severe pain. Along with my parents and doctors, I decided to keep the DBS in as long as possible to see if it helped me more easily do the stuff I loved to do.

Flash forward three months, the infection couldn’t be managed with the antibiotics. It had traveled from my chest to my head and the DBS had to be taken out. The worst part was that it was working. I was sitting up on the side of the bed (check out the video links down below) and I could make a peace sign. You may think “big deal,” but it’s the first time I had ever been able to do these things. I could even flip people off – every 15-year old should be able to flip someone or something off occasionally.

One year later, I tried DBS again – without a surgical-site infection this time. I didn’t give up on my hopes that DBS would make my life a little easier.

Congratulations to AFC Wimbledon on making it this far in the FA Cup after losing almost all of their league games. Every Saturday, I watch them because I’m a huge fan. Many of my readers know that I’ve been dealing with a ton of leg and foot pain. Whenever I watch AFC Wimbledon, my pain is pushed to the side. My message to AFC Wimbledon – don’t give up!

You’ll find me at The Local Restaurant & Pub in Minnesota on 2/16 cheering on my favorite English Football team! 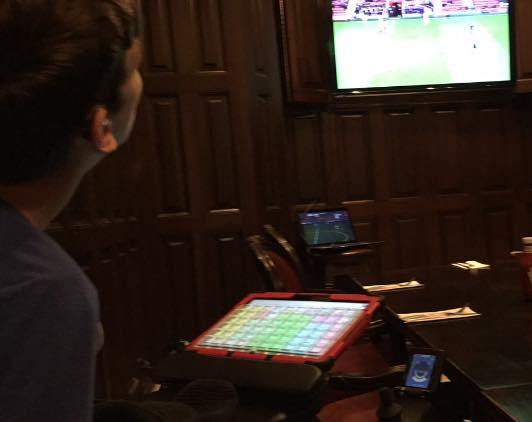 Update on the foot/leg pain

No botox this week because doctor wants me to see another orthopedic ankle/foot specialist to determine what we do with my semi-dislocated-ish toe. It was the coldest day ever in Minnesota for this doctor appointment! Negative 50 Fahrenheit windchill!! 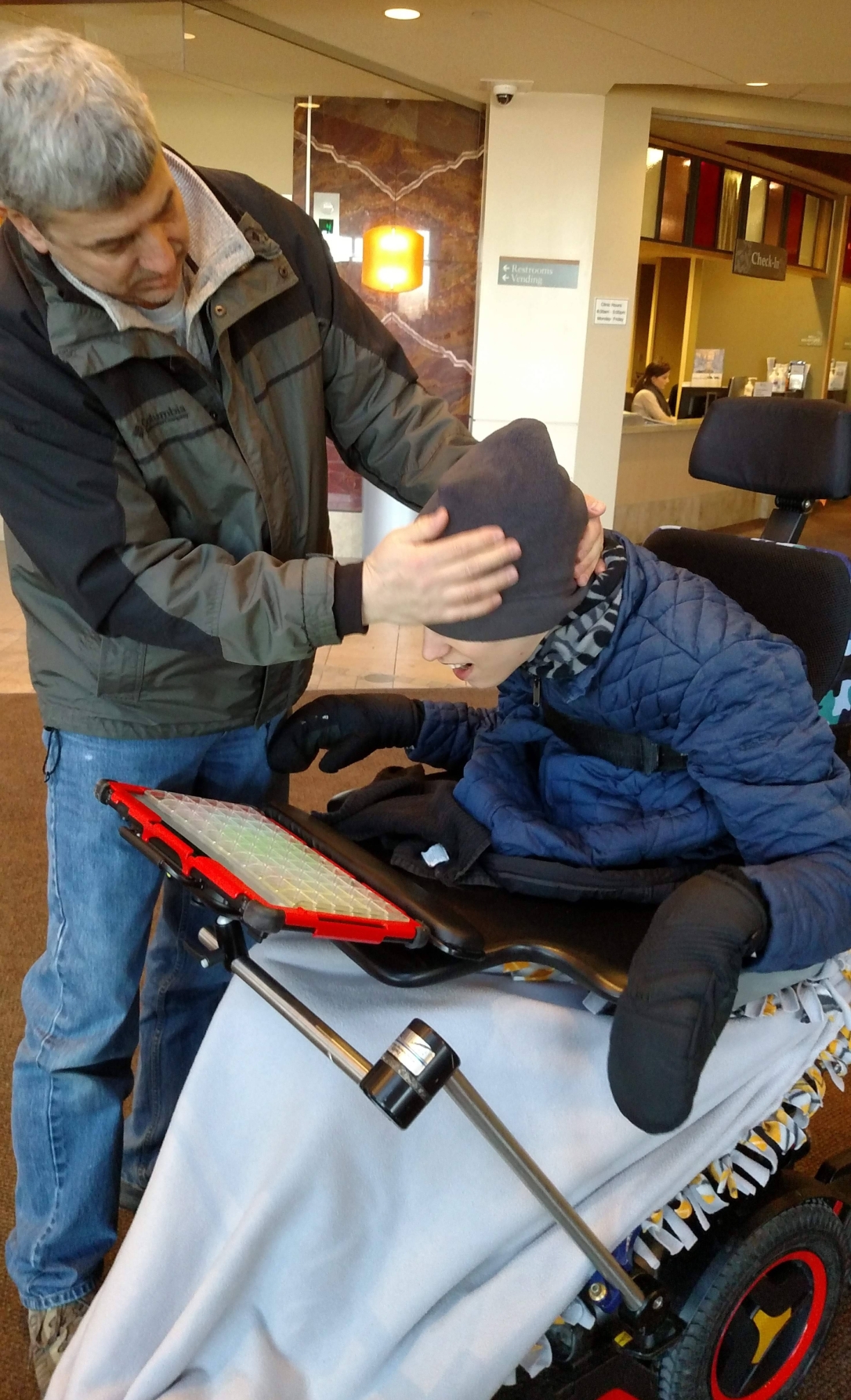 Previous posts about my DBS story

Faith in the Midst of Bewilderment